Free Shipping on Orders of $50 or More DETAILS

August Birthstones: The Meaning and History of Spinel and Peridot 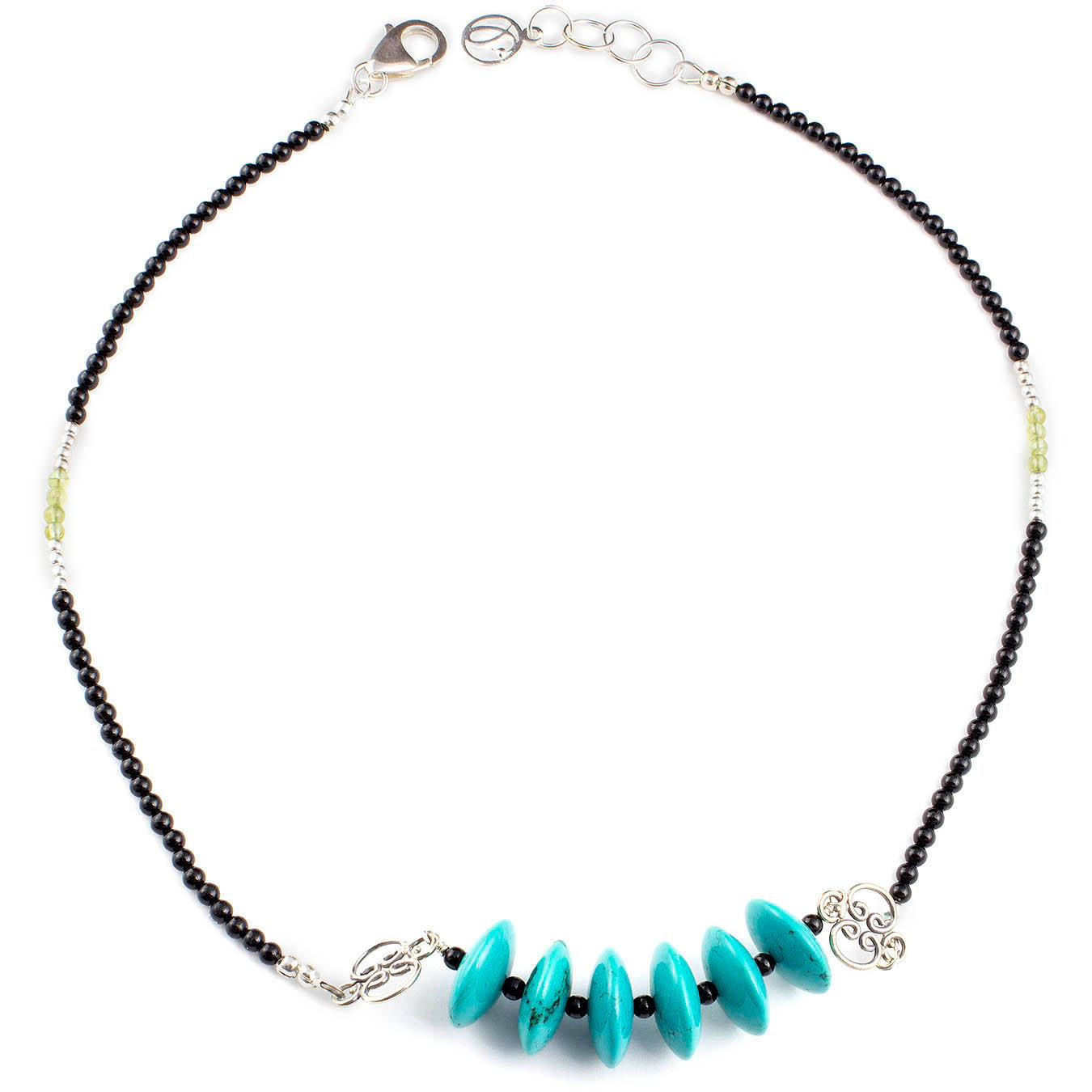 Birthstones are exciting because there’s one dedicated to each month of the year. However, if you’re August-born, you’re in luck, because August has not one, but three birthstones. These birthstones are peridot, spinel, and sardonyx.

Peridot is said to be formed under extreme conditions; for example, among hardened lava deep within the earth’s mantle. It is also formed and found in meteorites that hit the earth from outer space.

As for the spinel, it was historically mistaken for other red gemstones—such as ruby—for centuries. In fact, some of the most famous rubies in the history of gemstones, have actually turned out to be spinel.

Everything You Need to Know About the Spinel Stone

Spinel was named after the Latin word ‘spina,’ which meant ‘thorn’ due to the thorn-like shape of the spinel crystal. This birthstone isn’t only available in red but is also available in many other colors, like pink, purple, blue, and blue-green.

As discussed before, spinel was mistaken for stones like ruby for many decades. An example is the 170 CT Black Prince’s ruby that was owned by generation after generation of Spanish and Moorish kinds. It was found not to be a ruby at all in the 18th century. The spinel was finally distinguished from the ruby because of the clear chemical difference between the two.

This stone is hard, rounding up to a solid 8 on the hardness scale (ranging from zero to 10). It is opaque and is usually found in Sri Lanka, India, Russia, and even New Jersey, and New York.

The Powers and History of the Gorgeous Peridot

This stone is yellowish-green in color, with some forms tilting more towards a green hue. Like spinel, it has also been confused for other gemstones, for example, different forms of emerald or even topaz.

Being the national gem of Egypt, the stone was named peridot after the Arabic root word ‘faridat,’ which means gemstone. Revered for centuries for its and vibration, peridot is said to attract love and heal a person from negative energies like feelings of jealousy or spite.

When places or worn inside office chambers, the stone is also said to ease stress, anxiety, and issues related to self-esteem, bringing balance to an individual. According to some references, peridot stones were first mined in 1500 BC and were used to carve talismans.

Intrigued by these two gems? You can create Customized Handmade Jewelry Online from them. At Pirowna, we deal in natural and authentic gemstones and crystal and even offer free delivery for orders over $50. If you have any questions or queries, feel free to contact us and find out more about handmade gemstone jewelry. 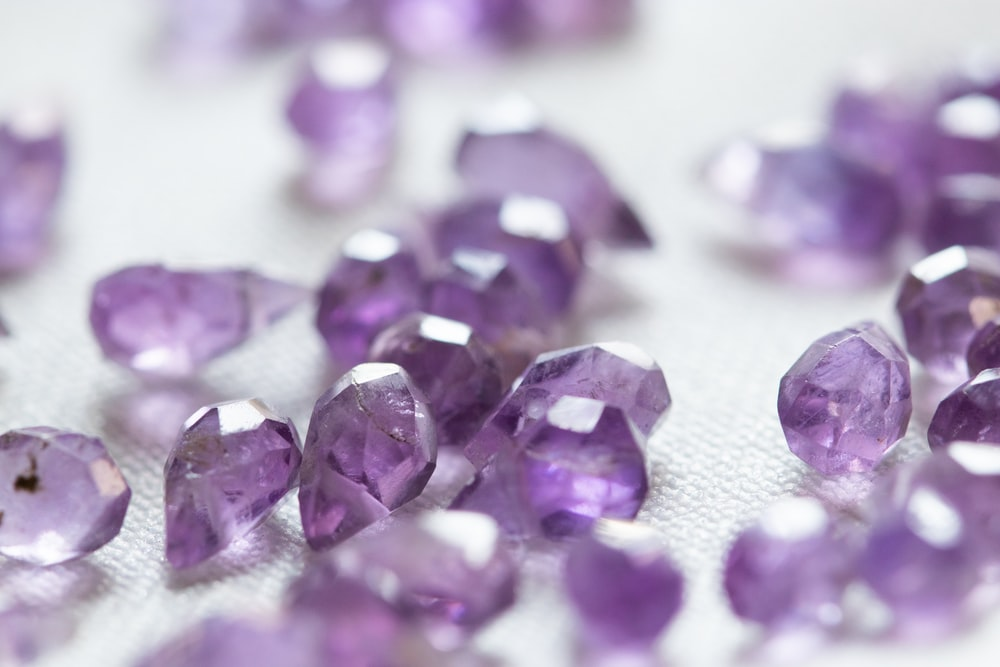